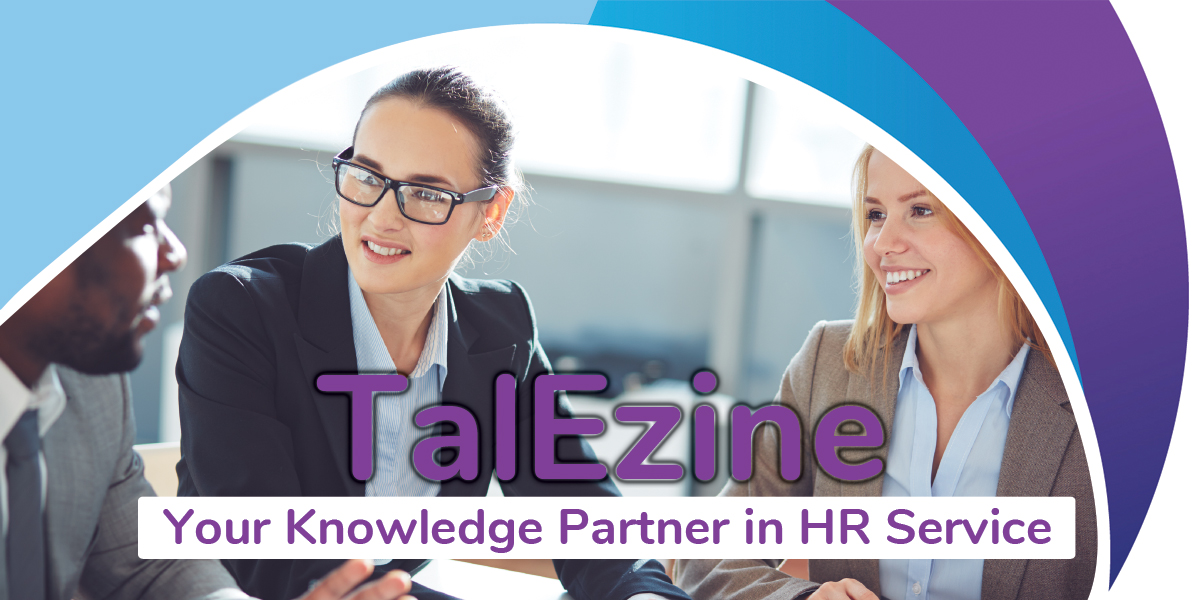 As per the notification, Punjab Establishments permitted to remain open 365 days a year till May 2020.

Applicability Of Industrial Employment (Standing Order) Act, 1946 On Shops And Commercial Establishment And Contractors Engaged By An Establishment In Haryana 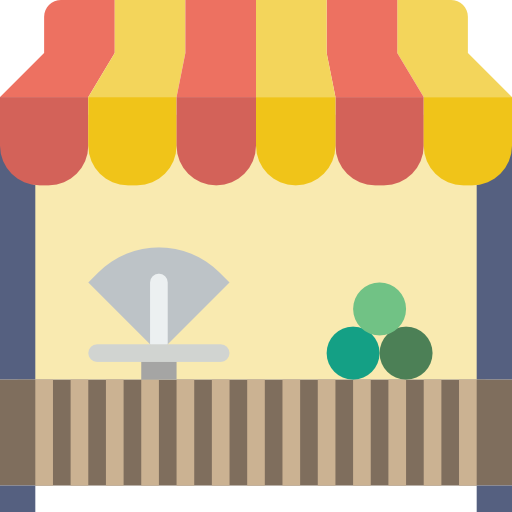 Applicability of Industrial Employment (standing orders) Act, 1946 on various establishments covered under the Haryana shops & commercial Establishments Act and the Contractor engaged by any establishment including Building and other Construction sites.

As per the Bihar Professional Tax Act, 2011, individuals involved in a business or occupations are levied Profession Tax of Rs.2500 (as the maximum) and Rs.1000 per annum (as the minimum). 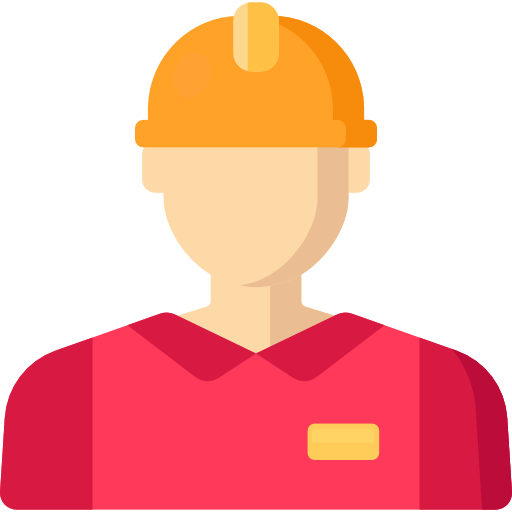 As per the act, women employees in Haryana may soon be able to take care of their children (under 6years) while at work. The act notifies that, creche facility is mandatory for every establishment that has 50 or more employees. 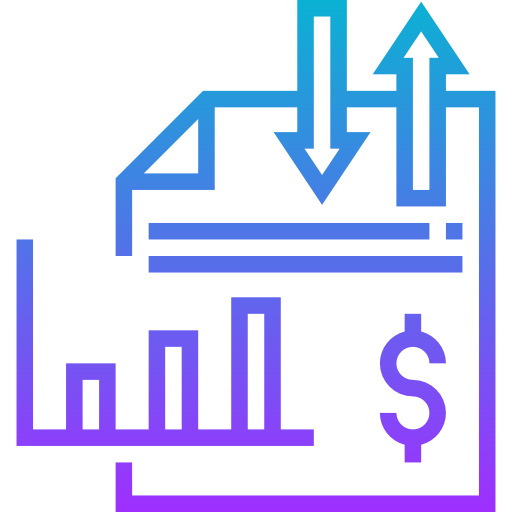 Online Registration for Principal Employer under the Contract Labour (Regulation and Abolition) Act, 1970 in Madhya Pradesh The Contract Labour (Regulation and Abolition) Act, 1970 act presented an online procedure for principal employer registration. The principal employer employing twenty or more contract workers on any day in a year shall register online under this Act.

Government of Maharashtra has announced revised basic rates of wage effective from 24th July 2019 for shops and establishment in the state. This notification revises the current basic rates and a new dearness allowance. 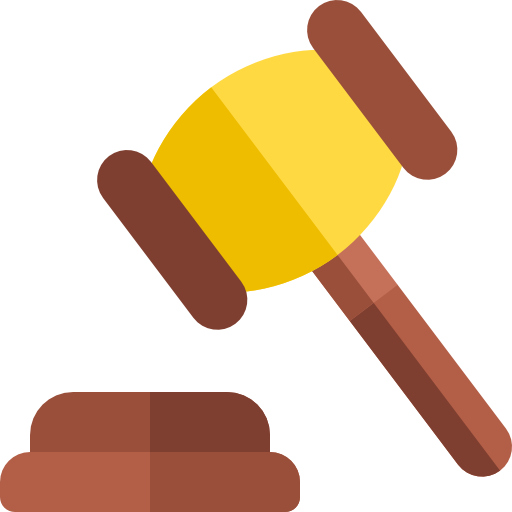 Minimum Rates of Wages in Scheduled Employments in West Bengal as on July-2019.