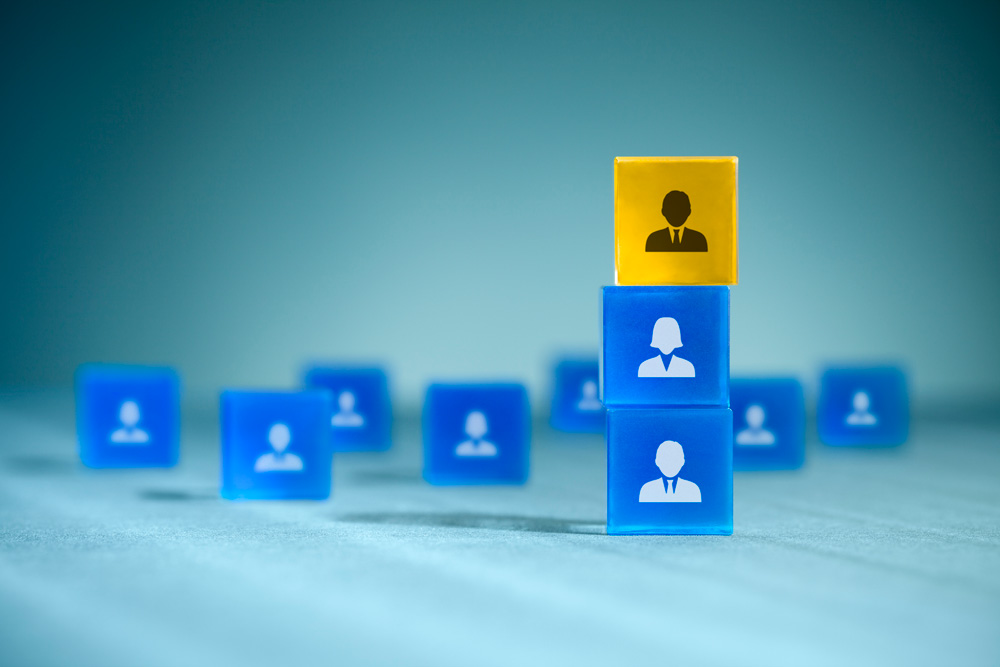 Flexi staffing refers to the situation where organizations hire employees temporarily, either for a fixed period or until the completion of a task. These employees can be from staffing agencies or referrals on a contract basis. Flexi staffing is becoming increasingly popular among workplaces to complete short-term projects and goals effectively.

Flexi staffing also helps organizations who might require a lot of workforce during a specific period.

Benefits of Flexi Staffing: The most significant advantage to employers that contract staffing brings to the table is decreased cost to the company to hire new employees. The amount of investment required to bring in new employees is reduced significantly

What This Means for the Indian Market:

Given that many workforces are becoming more technology-driven, Contract staffing may soon overtake regular or full-time staffing solutions in many major organizations. This also will allow organizations to adapt more quickly to seasonal or cyclic changes and demands in the marketplace. Flexi staffing will also see the creation of thousands of jobs for employees looking for flexible working conditions. With the government becoming more involved in job creation for the youth of the country, staffing has emerged as a viable means of doing so. Its effectiveness will be seen in the days ahead.

In the past, economic conditions have always been the reason for payroll outsourcing – it has been a customer... read more 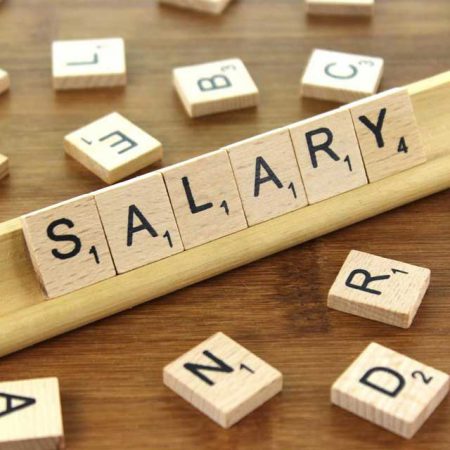 The monthly salary and wages disbursement have several key components structured together in every payroll. Within and between gross... read more 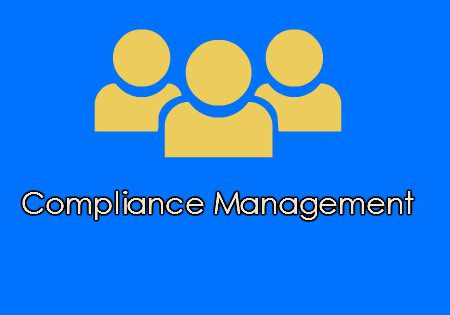 The Influence of Compliance Management for Business Success

India is changing today. The government is introducing GST to ease taxation hassles and make it easy for individuals... read more 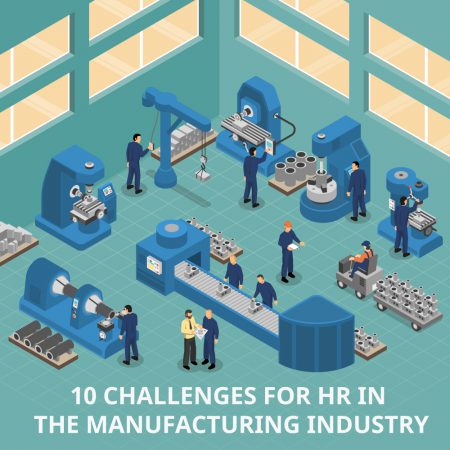 10 CHALLENGES FOR HR IN THE MANUFACTURING INDUSTRY

After agriculture, manufacturing is the key employer for low skilled and semi-skilled workers in India. The manufacturing sector in... read more 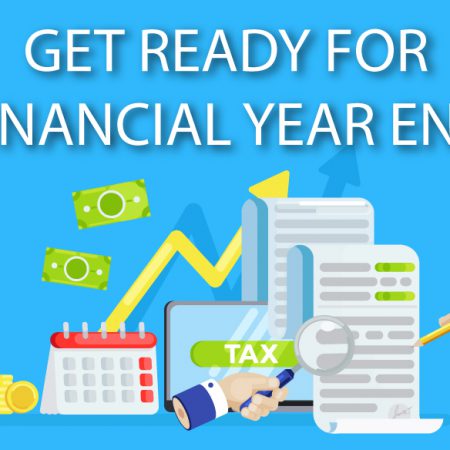 In India, the financial year is from 1st of April to 31st of March every year. By the 31st... read more 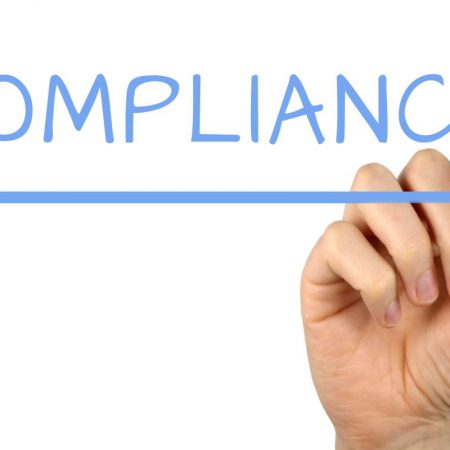 Why Is Third-Party Compliance Management Important Especially For SMEs?

The Need for ComplianceThe other day I met a Company Secretary who was desperate to delink himself from his... read more

Benefits of Outsourcing Payroll to a Third Party Payroll Provider

Payroll processing is a task that is complicated and consumes much time, especially for a small business... read more 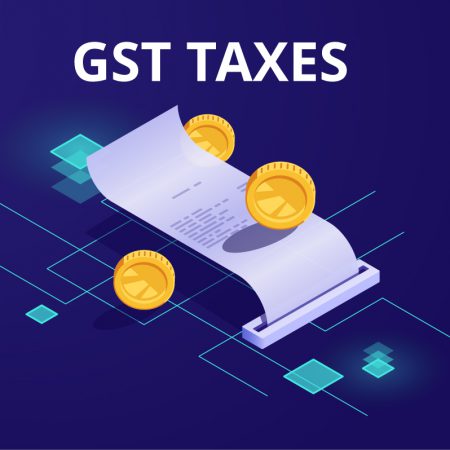 As we enter new Financial Year 2019-20, let’s have a look at the various changes under the Income-tax law... read more

Temping is About Longevity

Outsourcing non-core functions like staffing (temping), and focusing on core functions in a tight economy, is the most appropriate... read more 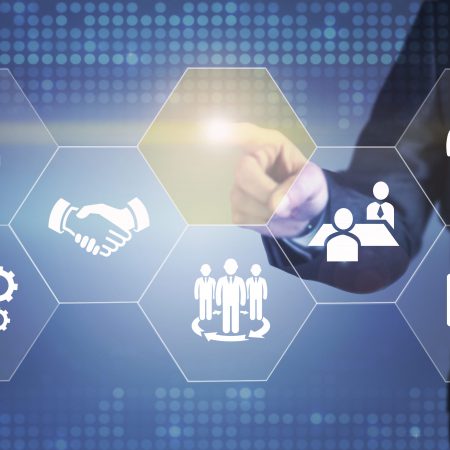 What is the importance of having an HRMS?

How to Simplify Your Organization’s Payroll Process?

A Primer to Payroll Taxes

How staffing industry in India grown over the past five years?