The International Staffing Industry has been growing considerably over the last few years. The 2012 economic report by CIETT (International Confederation of Private Employment Agencies) which was prepared based on data from 43 countries says that the global staffing industry size has reached 10.4 million at the end of 2010. The report omits data from some countries where temp staffing is not legally recognized, the ones who don’t share the data and the countries for which the data was not available. Two significant economies in the world China and India were not covered in the CIETT studies. Refer page number 73 & 74 on ISF Report for more details on Global temporary staffing industry. 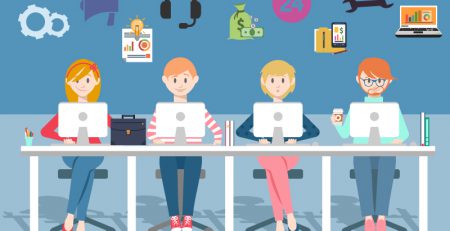 The banking industry is the sector of the economy focused on holding onto and generating wealth with customers’ assets... read more 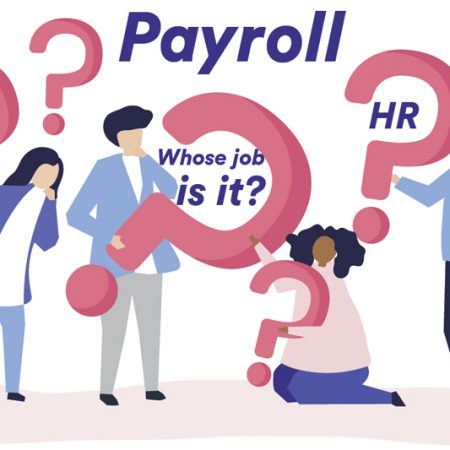 Payroll – Finance or HR – Whose job is it?

Payroll is the statement of salary payments to be made to employees of a company. It is a routine... read more 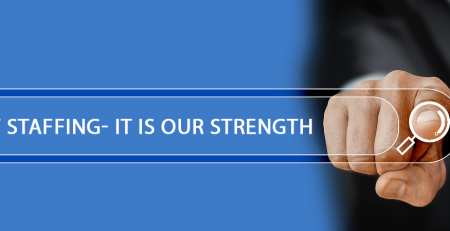 IT STAFFING: IT is a highly competitive field and even large organizations must play catch-up at times. Technology is... read more 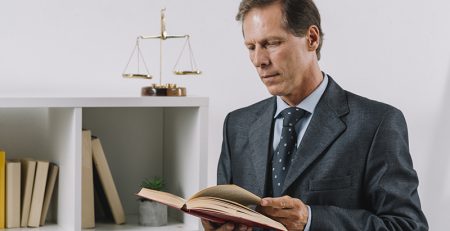 Any organization is only as good as the synergy between its employees and the higher-ups. For this synergy to... read more 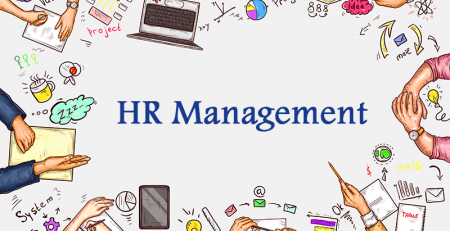 Ways for an Effective HR Management in Small Businesses

Management of a business can be a challenge to any business owner, especially when it comes to small businesses;... read more 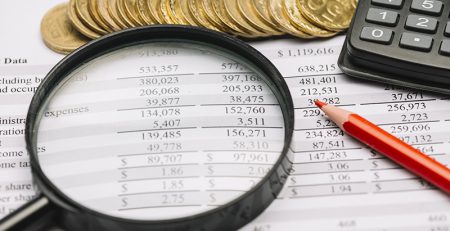 Preparing the Workforce for the End of the Financial Year

The financial year is a standard one-year time period during which business is conducted. Organizations will have to submit... read more 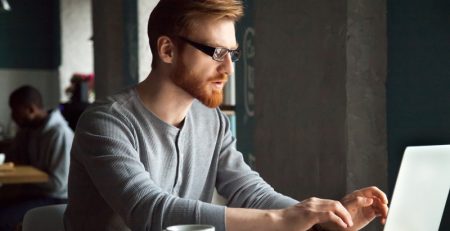 Remote Workforces – The Next Big Thing

Cutthroat competitiveness has become stable across markets and workplaces globally. Employers and investors must consistently keep abreast of the competition by turning... read more 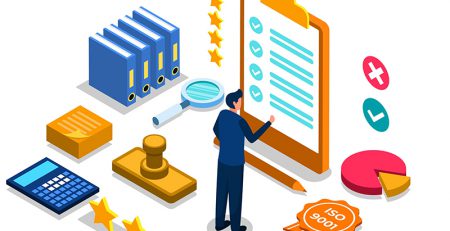 Compliance is both a necessary and grueling process that organizations have to continuously maintain and follow. Compliance can be... read more 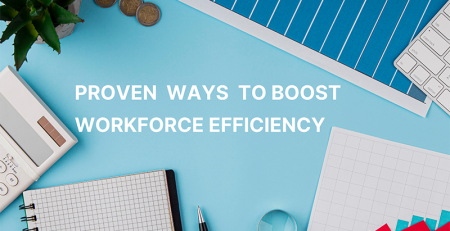 Intro There has been constant change in the way global companies operate. Costs, dearth of resources, labor law compliance, and... read more 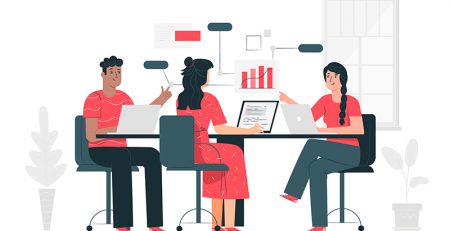 The Post-Lockdown Guide for HR Managers

With the threat of the CoVID-19 virus still looming large over the world, businesses are taking measures to ensure... read more