Common Payroll Errors – What You Need to Know

Wearing a mask doesn't eliminate your smile. Stay safe while we take care of your requirement. 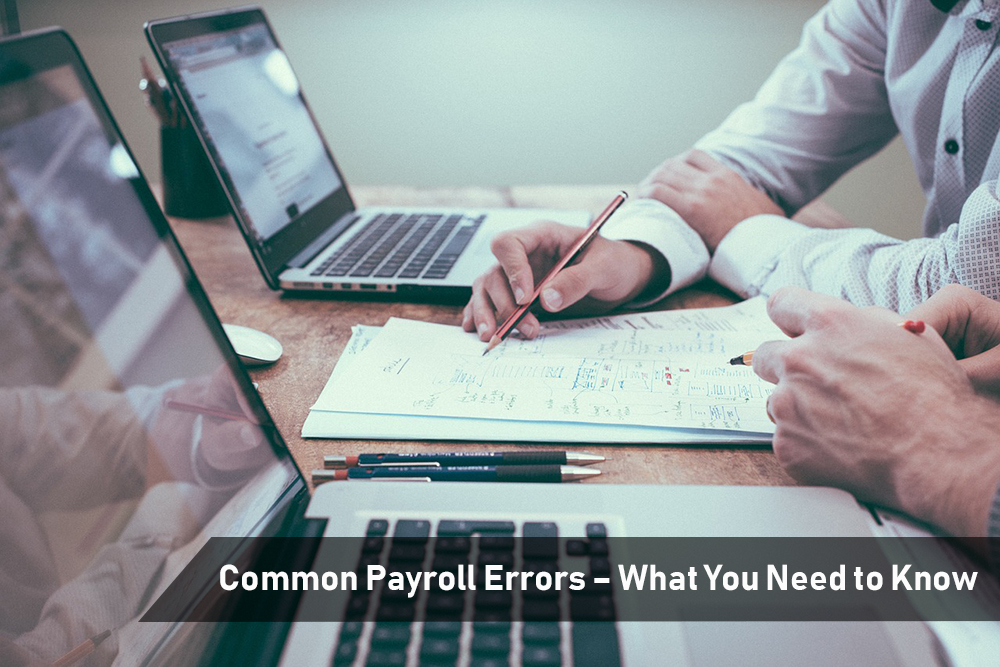 Common Payroll Errors – What You Need to Know

Payroll can either refer to a list of employees that are currently employed in an organization or the amount of money that are paid to the employees. It includes aspects such as attendance, tax returns, HRA, and LTA. However, no system is perfect.

Payroll Errors and the Importance of Focus:

Payroll Errors happen despite the best of efforts. They are inaccuracies or errors that happen in the payroll process. Payroll errors and mistakes happen mostly due to human error. Therefore, it becomes essential that one must focus while working on payroll processes.

Payroll Errors and Mistakes: How they Cost You Twice:

Payroll errors once committed, become tedious and cumbersome to rectify. The man-hours spent in correcting various payroll errors do eventually cost the company in the long run. There will be a lack of employee morale and goodwill and penalties for failing to comply with standards. This leads to an overall lack of efficiency within the organization, affecting both the management as well as the employees.

A study in 2017 by the Kronos Institute in the United States showed that 54% of the populace is affected by payroll problems and that 49% would search for new jobs is they had more than two issues with their payroll processes, be it late payments or record keeping. A similar study in India in 2017 showed that 44% of the workforce had been paid late.

Some of the most common payroll mistakes are:

In many companies contract staffing has become standard practice. This causes an inconvenience for managers, and they tend to classify workers incorrectly. For instance, if a contract worker is accidentally classified as a permanent hire or vice versa, the payroll process is thrown in disarray.

Organizations must adhere to specific guidelines which involve paying as per an agreed schedule and a consistent amount. There are instances where employees have either been paid late or have been paid the incorrect amount. This error in payroll management can lead to penalties as well as increased man-hours to rectify.

Records entail employee records and documents pertaining to their work and performance. They are the responsibility the organization that is tasked with the maintenance and updating of these records. Payroll errors can happen when records are kept incorrectly or poorly maintained and not updated. This can also cause delays in payments and be responsible for a domino effect leading to a lot of other payroll errors.

Payroll compliance is what drives the entire payroll process and keeps it running smoothly. The major aspects of payroll, such as the employee state provident fund or ESIC or the gratuity act, are integral to payroll compliance. Failure to comply with those standards or regulations is what is known as compliance failure. Compliance failure is directly responsible for heavy fines or penalties that are levied on organizations by governments

Payroll Outsourcing- The Way Ahead:

Most organizations are switching to payroll outsourcing as it cuts man-hours, efforts, and costs to the company, essential for any cut-throat business. The global outsourcing market was worth a whopping 85.6 billion dollars in 2018, only expected to climb higher in the years to come, making it profitable to invest in this field in the long run.

Are you confused about payroll? Contact TalentPro today for a variety of flexible payroll solutions. 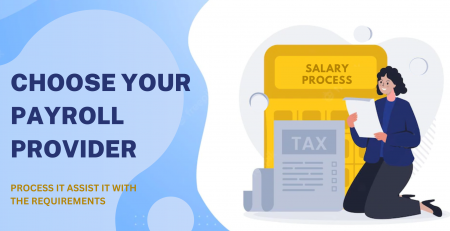 A payroll service provider assists with or assumes all aspects of payroll on behalf of another business. This arrangement is often beneficial... read more 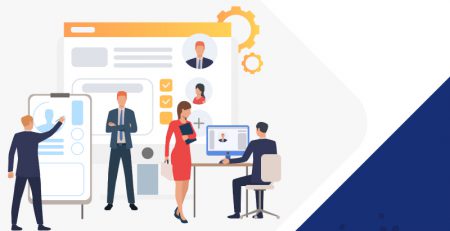 As all businesses respond to the threat of the COVID-19, human resources management functions have essential roles to play. Let's... read more 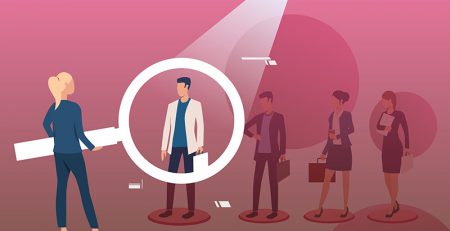 7 no-fuss ways to figuring out your staffing services

The importance of staffing services has increased manifolds in today’s corporate world, given the cut-throat competition that is present in... read more 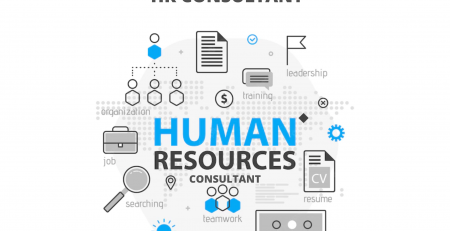 The Role and Job Responsibilities of an HR Consultant

An HR Consultant is a much-desired role in a company accounting for specific organizations and concerns within the HR management... read more 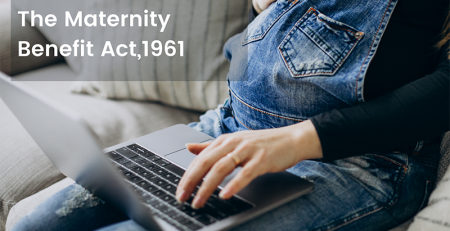 Everything you need to know: The Maternity Benefit Act,1961 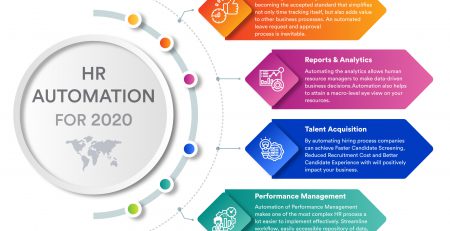 Human resource management is a crucial part of all businesses. Be it sourcing, payroll management, or ensuring that local labor... read more 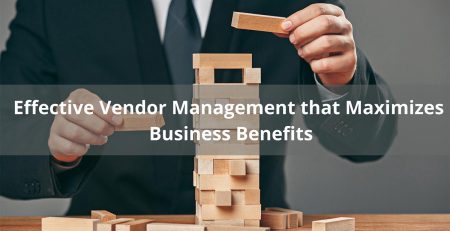 Intro  Defining vendor management in a simple, succinct way is the process that helps create, monitor, and cultivate your relationships with... read more 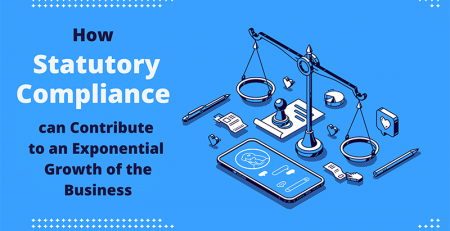 It goes without saying that employees and people are what drive organizations forward. The growth and performance of an organization... read more 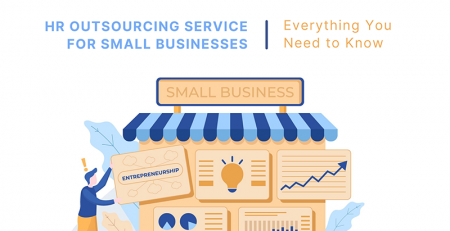 HR Outsourcing Service for Small Businesses: Everything You Need to Know

Description Business organizations, regardless of the type and size, need to adhere to HR Statutory Compliance not only to become... read more