Across the Globe, Future of Employee Payroll in Cryptocurrencies 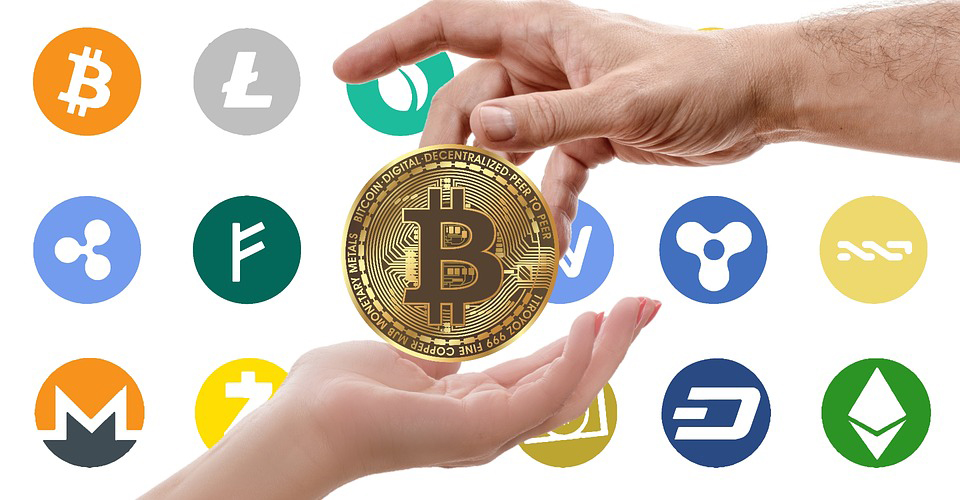 Across the Globe, Future of Employee Payroll in Cryptocurrencies

Handling of money, often one of the most anxiety inducing jobs, has taken an even larger toll since the introduction of crypto currency. It has led to sleepless nights and aimless days of calculating and processing the sudden gain and abrupt loss of this exciting concept of virtual money. Someone would call the whole occurrence as a product of over indulging in online gambles, but it is far more than that.

Bitcoin by itself became large and possibly overly hyped in 2017, leading to its sudden flat lining, but only to recover immediately. Bitcoin is now the largest cryptocurrency, with the total number of Bitcoins valued at USD$70 billion, and around 2.9 to 5 million of people actively using it. And with that began the making of crytocurrency’s legacy.

With every passing minute, the value of crypto currency changes and this has invoked confidence among the public, instead of making them feel insecure. The olden days would had a hearty laugh over the concept of money being paid through applications and stored in phones such as that of PayTM and other such technology meant to help people, but here is the thing: This is happening, and it has been happening for quite a while.

On the side, people are making news by being paid through crypto currencies such as bitcoin.

So what are we up to, as professionals in the payroll industry? Well, we need to keep track of the types of currencies that are on the rise, and those that have the potential to be of exceedingly great value.

The attitude towards cryptocurrencies seems to vary. There are groups and countries that strongly support, and some strongly dislike it. Take in hand the known fact that some countries have become global advocates, while others have actively banned cryptocurrencies completely. Asia has always been seen as a continent which consistently advances towards the betterment of technology and the crypto currency is no different! China, Japan and South Korea, for one, seem to be the strongest countries actively advancing towards the acceptance of bitcoin, whereas Bangladesh is seen jailing anyone who uses crypto in their country.

United States, being the super power that it is, has supported the bitcoin from a look a far. But on closer observation, one might notice that few states such as Texas, Kansas, Tennessee, South Carolina and Montana give the impression of friendliness towards cypto currency, but states like New York, New Hampshire, Connecticut, Hawaii, Georgia, North Carolina, Washington and New Mexico have regulations not favorable to virtual currency.

Is Cryptocurrency the Next Big Innovation in HR Payroll Processing?

So what does this mean for the future of payroll processing? Could payment in Bitcoin become a huge recruiting driver, for Millennials in particular, especially in technology-forward cities?

When you consider Cryptocurrency for Payroll solutions you have to get ready to work on risk assessment, loss of profits, lack of control and both mutual and sided interests. And also Virtual currencies are self-governed, meaning they are not controlled by any government, person or a central authority. This makes monitoring almost impossible and poses a threat for organizations. So Cryptocurrency for your Payroll needs never going to be an easy task.

So When it comes to the payroll, countries are advised to observe the curves of the crypto currency business without jumping inside the deeper end. 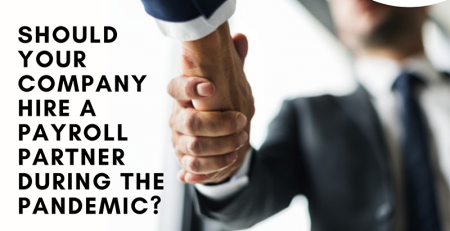 Should Your Company Hire a Payroll Partner During the Pandemic?

Introduction The global economic downturn caused by the pandemic has necessitated businesses to look for flexible and cost-effective solutions to reduce... read more 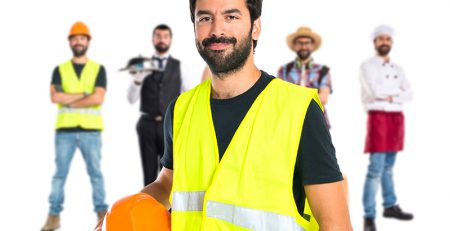 2030 and the Future of the Labour Market

The world’s marketplaces are constantly evolving and it remains to be seen what is in store for the way business and work... read more

As every holiday surges closer, are you’re going through those sudden doses of stress and reward? Amidst all the excitement... read more 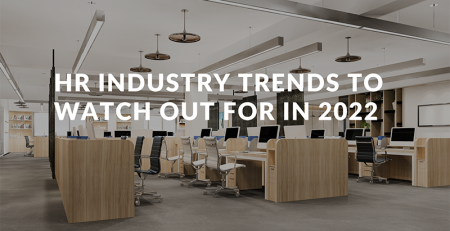 HR Industry Trends to Watch Out for in 2022

HR Services has been continuously evolving with progressive technology and changing employee and employer demands. Especially after the pandemic, there... read more 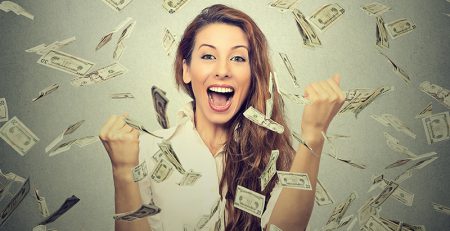 15 Reasons to Outsource Your Payroll

Payroll outsourcing has become a practice that most companies are beginning to follow to handle the demands of extremely competitive... read more 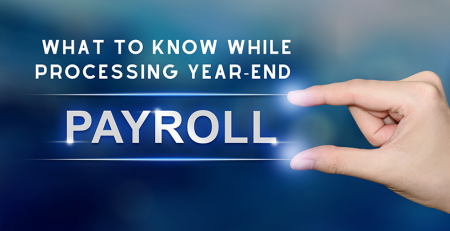 What to Know While Processing Year-End Payroll

At the end of a busy financial year, HR managers have to contend with numerous tasks. One of the ins,... read more 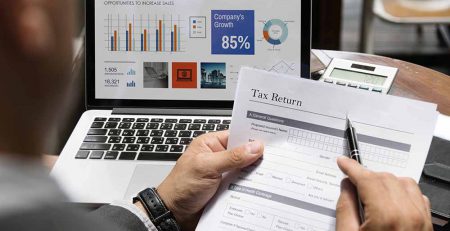 ITR filing is perhaps one of the most fundamental activities in one’s life now, especially if he/she is a well-placed... read more 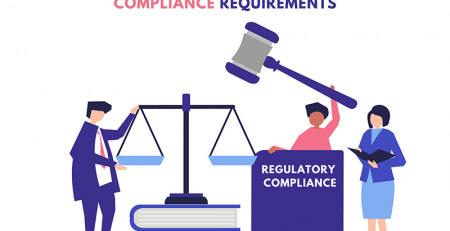 All You Need to Know About Regulatory and Compliance Requirements

Setting up appropriate workplace policies in compliance with laws and norms as prescribed by the industry and governmental agencies is... read more 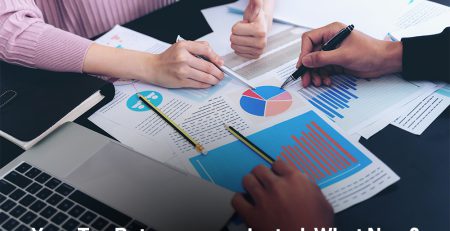 Have you ever faced a situation where your ITR was rejected? Yes, ITR can be rejected by the Income-Tax department.... read more 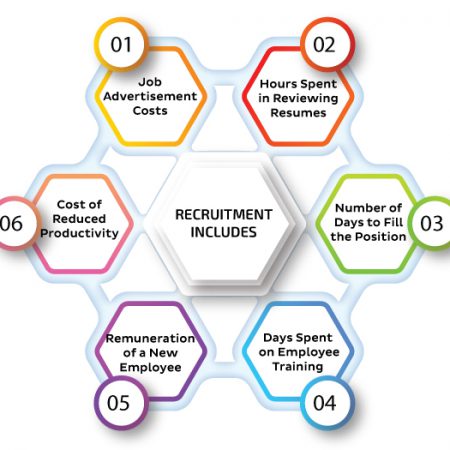 Cost of a Bad Hire – It’s Huge than You Think