CLRA compliance stands for the Contract Labour Regulation and Abolition act. It was passed in 1970 to raise the standard of working conditions and prevent exploitation of employees.

The CLRA Act applies to establishments or organizations that employ twenty or more people. These people must be employed on any day of the last twelve months as paid workers or employees. The act concerns the principal employer of the organization and to the employer who employs or employs 20 or more people, including for one day in the last 12 months, as hired labour.

The act ensures that all contract workers, while they may not receive all benefits that full-time hires have, are entitled to basic amenities such as access to a canteen, drinking water, restrooms and so on.

When organizations are looking to get started, they must keep a CLRA checklist ready not to violate compliance. These include documents necessary for the formation of an organization, such as:

History of the CLRA in India

A landmark case in 1960 that of the Standard Vacuum Refining Company versus their workmen laid the foundation of the CLRA act in India. The Supreme Court gave a monumental judgment concerning the protection of interests of contract workers. The Court issued strict guidelines and laid down specific regulations concerning contract labour. It clarified which work and assignments were to be abolished.

This factor led to the enactment of the Contract Labour (Regulation & Abolition) Act, 1970.

The Ministry of Labour and Employment drafted the Contract Labour Bill after recommendations from a tripartite committee. This was examined and discussed at the 23rd session of the Indian Labour Conference in 1965.

The bill was introduced in the Parliament on 31st July 1967 and referred to a joint committee of the Parliament in 1968. Both the houses of Parliament passed the bill after receiving the assent of the President on 5th September 1970.

It came into effect on 10th February 1971. Provisions for central and state-level rules have been made for the advancement of the act.

The CLRA act prevents contract workers from being exploited. This act enables contract employees to work freely and provides a legal cushion if the employers or organization violate policies. This act benefits employees and is one of the most important acts when it comes to Labour compliance in India.

Labour law compliance for contract employees is now a critical aspect of today’s dynamic market. It caters directly to a lean workforce that handles vital elements of a competitive business.

Labour law compliance also involves the participation employees as well. Knowledge about crucial acts engaged in marketing and trade can ensure that fair activities, effectively contribute to the national economy. 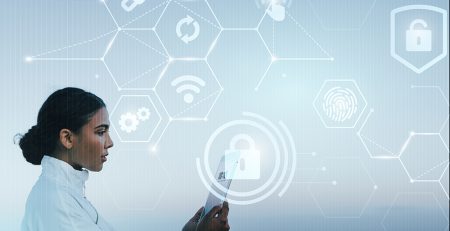 The data security risk is a massive worry in today's outsourcing arena. Almost all the companies are lining up to... read more

Campus To Corporate from TalentPro provides the transition from being a student to becoming a professional. Students gain the confidence... read more 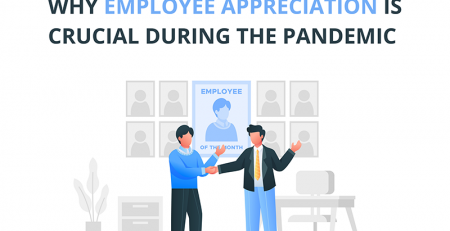 Why Employee Appreciation is Crucial During the Pandemic

The timely recognition of performance has always remained one of the most motivating factors that induce employees to commit... read more 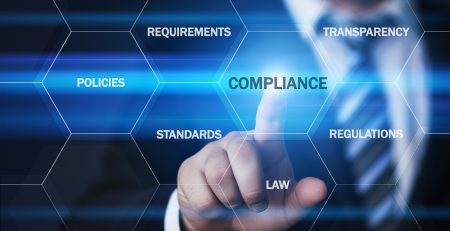 10 Important Compliance Issues that an HR Must be Aware Of

HR is a very strategic department in any organization. Legal compliance has a considerable role to play in the... read more 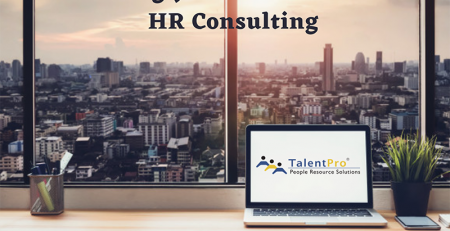 Boosting your Business with HR Consulting

When organizations become overwhelmed on various fronts, it becomes difficult to function and ensure a certain level of output... read more 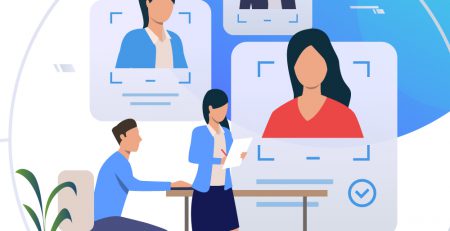 Here are some important reasons as to why Executive search firms are just so necessary for your company. This blog details... read more

Career Launch Pad – Transition from student to professional Made easy!!!

The transition from student to professional made easy with TalentPro India now. Career Launchpad from TalentPro® builds the confidence in... read more 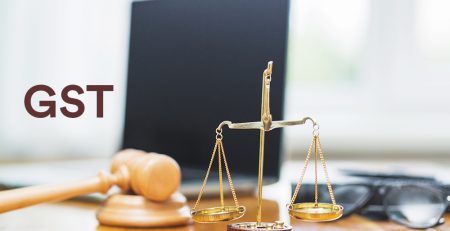 Textiles is a very major industrial sector in the Indian Economic arena. As a vast industry with a large... read more 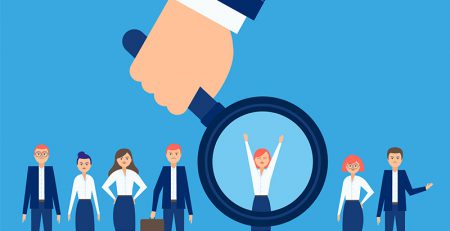 Quick Steps to Create Talent Strategy for a Successful Business

Talent is perhaps the most important and crucial asset for any company, as without talent, there won’t be any... read more