Our Services in Bengaluru – City of Million Aspirations

With a population of over 10 million, Bengaluru is becoming the career Hub of India rapidly. Often called the ‘Silicon Valley of India’, it is one of the three megacities of India. It houses several top Telecommunication, Information Technology (IT), Technology and Service giants. It is truly a cosmopolitan city in every sense with Non-Bengalurians accounting for about 60% of its population.

The Startup Capital of India

Bengaluru contributes to over 28% of India’s startup ecosystem. Currently, India has 3,100 startups, and 868 of them are Bengaluru-based. And, these numbers are increasing exponentially, with as many as ten new startups being launched every month in Bengaluru.

Among these startup enthusiasts, 13% of the founders are those who have absolutely no prior work experience. With a 4X rise in the amount of funding, a total of $2.256 Billion (Rs. 14,228 crores) of venture investment was made in Bengaluru in 2014. This positioned Bengaluru as the seventh Biggest Investment destination in Asia.

The city ranked second in a Global Startup Ecosystem Growth Index conducted in 2015. Owing to its high exit values and sharp growth in venture funding, it became the only Indian city to feature in the list.

A recent report found that Bangalore contributed $45 billion, or 38 percent of India’s total IT exports, including domestic consumption, during 2012-2013. The city is all set to surpass Silicon Valley in 2020 by being the most significant IT cluster globally, employing the highest number of IT professionals. This means the city is all set to double the number of jobs to 8 million direct and indirect by 2020.

With more people and organizations flocking to the South Indian city – Bangalore, statutory & Labour Compliance Services and Regulatory Practices will be the need of the hour. Bengaluru’s work scenario does not end with just white-collar jobs within tech parks. The growing population has resulted in a spur of several thousand restaurants, eateries, malls, transportation systems, app-based delivery options, etc. Several other organized and unorganized sector workers and enterprises across the city.

Be it an IT-biggie or a small sector enterprise, everyone’s workforce requires payroll processing services, Human Resource Services, and their own set of Labour Compliance Services to adhere to.

One of the most critical responsibilities of a company is to process payroll. It is not just important to pay on time, but it is essential to pay as per the regulatory measures in place. Appropriate deductions must be made, and all the deductions must be paid to the respective governmental organization.

Companies that fail to comply with deduction and taxation policies face the risk of tax penalties. Employers are required by law to make accurate employee source deductions and remit the appropriate taxes to the Income Tax authority of India.

A Proper Payroll System Would Include

Need for a Digitized Payroll System

Payroll preparation is a time consuming and strenuous process when it is not digitized. Using accounting software and automated payroll system can help enterprises:

Importance of Payroll System in a Startup

For small start-ups that do not have a dedicated HR in place, the bonus of processing a payroll falls as an extra task on someone. Therefore, such start-ups need to plan and work with a third-party as necessary.

Having a payroll consultant or consulting firm will help in:

Temporary and Contract Staffing in Bangalore

Temporary staffs are hired by firms to accommodate project-based requests. These staffs are mostly not on a company’s Payroll but are entitled to all benefits, and all taxation policies for temporary staff apply to them. This method of staffing is on the rise as several start-ups, and mid-level organizations tend to manage one-off project requests by outsourcing it. This is preferred by organizations who do not wish to associate themselves outside of their core-work tend to outsource it.

Temporary staffing usually arises due to an unforeseen casual vacancy such as sudden sick leave, projects that require secondary support and are one-off.

Contract staffing is opted to fill a specific individual position and not for the function as a whole. These employees are specifically chosen to fill a professional requirement. Their duration of association with the company is pre-defined and specified in their contract. Contract staffing is undertaken when the volume of work is high and requires a contribution during a specific period. It is also initiated when companies want to avoid investing heavily in a role. When it comes to IT staffing companies or non-it staffing companies in Bangalore, TalentPro provides hassle-free staffing solutions for their clientele requirements.

How HRMS play a vital role in managing people in organizations in cities like Bengaluru?

Get in touch with us to learn more about our services! 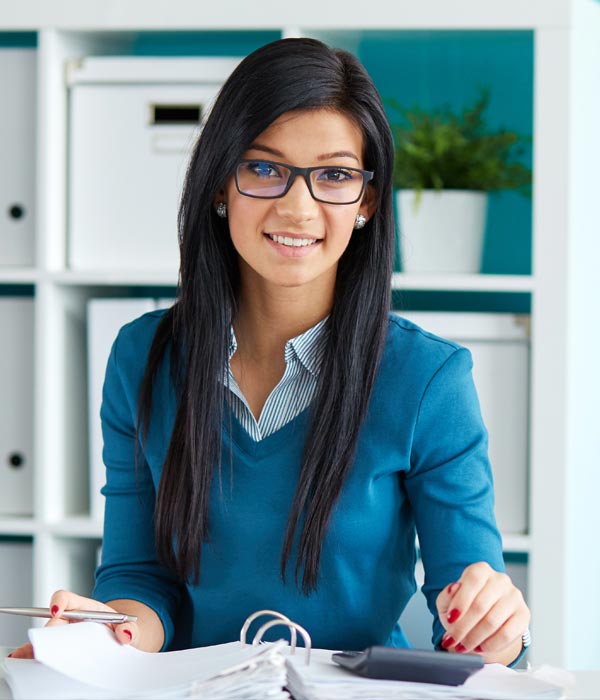